Bark Cloth tree bark fleece, a textile without any additives.

Exactly one cloth is created from the bark of one tree. The harvesting of the bark and its subsequent processing are carried out exclusively by handwork. Only if trained hands were at work during harvest and processing, can we offer you nature in perfection. For not everyone is master of the great art of tree peeling and the ancient, traditionally handed down knowledge of bark processing.

In contrast to most other nature-based solutions available on market, this so-called monomaterial does not contain any binders, dyes or other additives. It contains the bark fiber only, which is chemically broken down to cellulose, hemicellulose, tannins and traces of minerals.

On the production side, each square meter of Bark Cloth requires less than one liter of water.  Since it is produced with muscle power only, and since the basic metabolic rate of a hard working man is only slightly higher than the metabolic rate of a man, resting lazy in a hammock, its production is CO2 - neutral. And if the natural CO2 - binding effect of Mutuba trees is included in the carbon footprint, Bark Cloth manucturing is even CO2 - positive. No other textile offers such a favorable ecobalance. 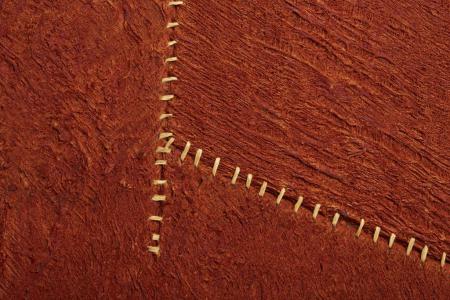 The traditionally made Bark Cloth from Uganda. The mother of all cloths. A cultural heritage of UNESCO.

A piece of Bark Cloth represents exactly the harvest of a tree, each one is unique. The color...

END_OF_DOCUMENT_TOKEN_TO_BE_REPLACED 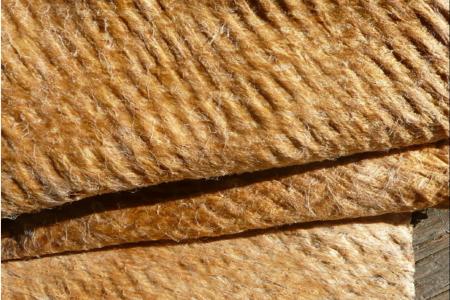 originates from the biosphere reserve of Rio Patuca at the border region of Honduras and Nicaragua, the largest coherent primary rainforest north of the Amazon.

It is beige and of extraordinary strong texture. Traditionally, it is produced by members of the...

END_OF_DOCUMENT_TOKEN_TO_BE_REPLACED

Not your right thing? Too plain? Too archaic?

What about BARKTEX® with additional features and designs?
Read more
READ MORE