Project description: Arte International is one of the most renowned editors wallcovering publishers - know as a maverick within it's sector, exempt from conventions. In it's self-portrayal, Arte has excelled itself with this product: serial, but individualized wall coverings. Each panel is a from Ugandan seamstresses individually arranged and handsewn unique specimen. It proofs, that serial manufacturing and uniqueness can be compatible.

The product has been launched in 2010 at Heimtextil, the most important fair for wallcoverings. While usually wall covering product lines rarely exceed a market duration of 5 years, this product is slowly developing towards becoming an evergreen.

Design: Mary B. Barongo-Heintz is a Ugandan material and textile designer working with Bark Cloth since 1999. Living in Germany and Uganda, she is co-owner of BARK CLOTH (Uganda) Ltd. and BARK CLOTH_europe and works in the R & D department where she actively participates in the implementation of innovations. With her intercultural background she serves as mediator between production at BARK CLOTH (Uganda) Ltd. and Arte International. Mary lives for her visions. During her numerous visits to Uganda, coupled with her affinity for bark cloth transformation and craftsmanship skills, she has taught new skills and designs to educationally disadvantaged women in rural Uganda, who now proudly consider themselves as designers. Among her strengths is the ability to discover trends and potentials in an early stage. Mary evolved intuition for the pragmatic transformation of traditional processes and products into modernity and commercialization. By merging of interdisciplinary skills, use of contemporary design elements and through unconventional methods such as true storytelling and guerilla-marketing between commerce and the arts, age-old techniques and materials and the people involved receive a new reason for being. Beside the recognition of bark cloth manufacturing being an immaterial cultural heritage through UNESCO in 2008, it was high time to give the artisans and their highly developed skills also a commercial platform, before the age-old knowledge would disappear irrecoverable. In 2011, Mary has been invited to workshops and to give guest lectures at the University of Northern Texas (UNT) and the Savannah College of Art and Design (SCAD). In 2013, she participated successfully at the LAUNCH Systems Challenge of NASA, Nike, USAid and the U.S. Department of State. In 2016, she has been invited by Barack Obamas administration to participate at the 7th Global Entrepreneurship Summit at Stanford University in Silicon Valley. She studied Biology at the University of Freiburg and Pedagogy at the Teacher Training College, Freiburg/Germany. 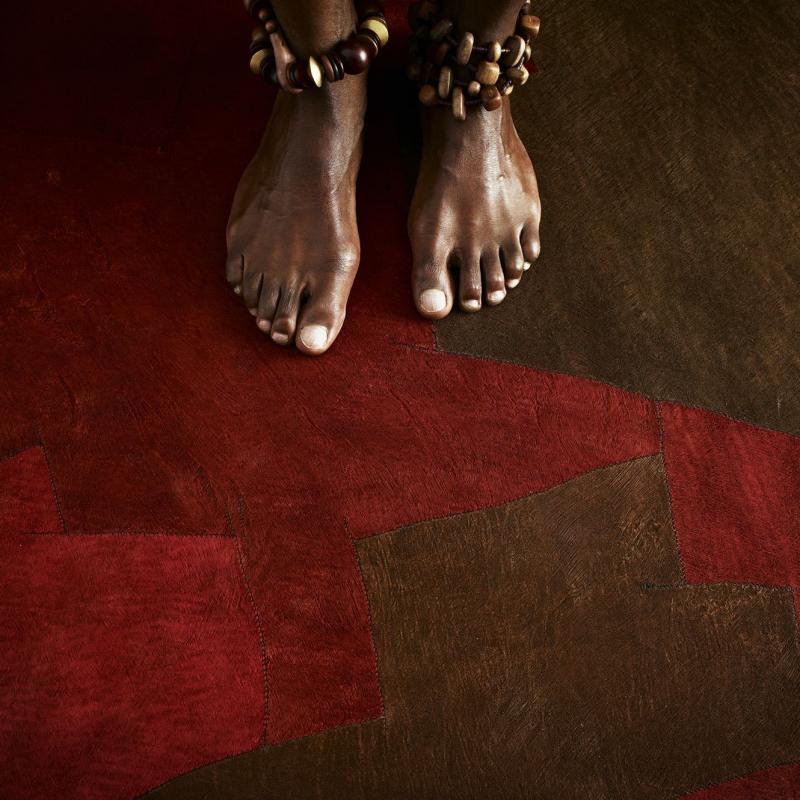 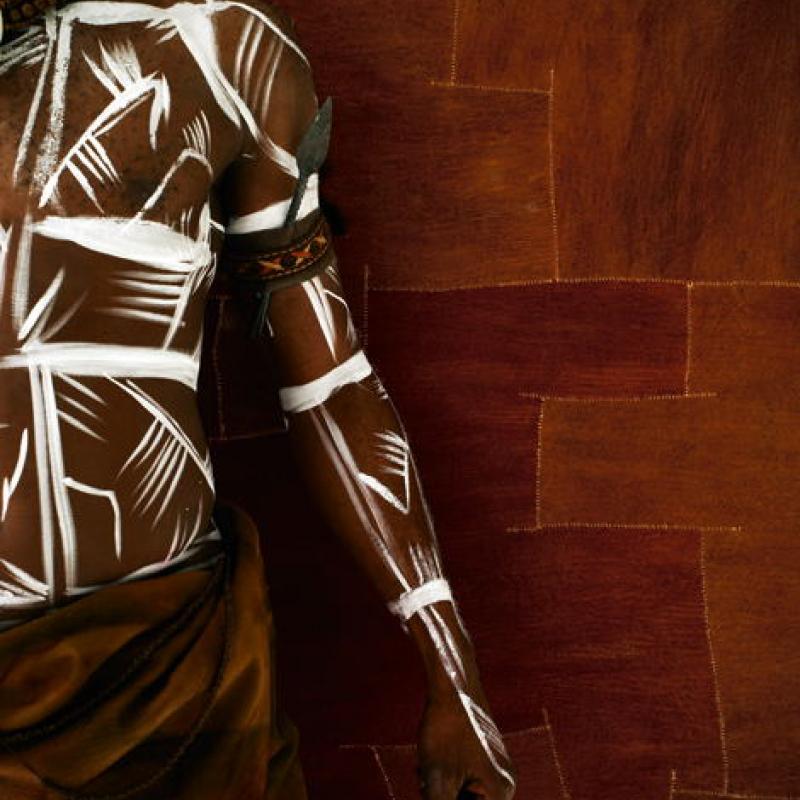 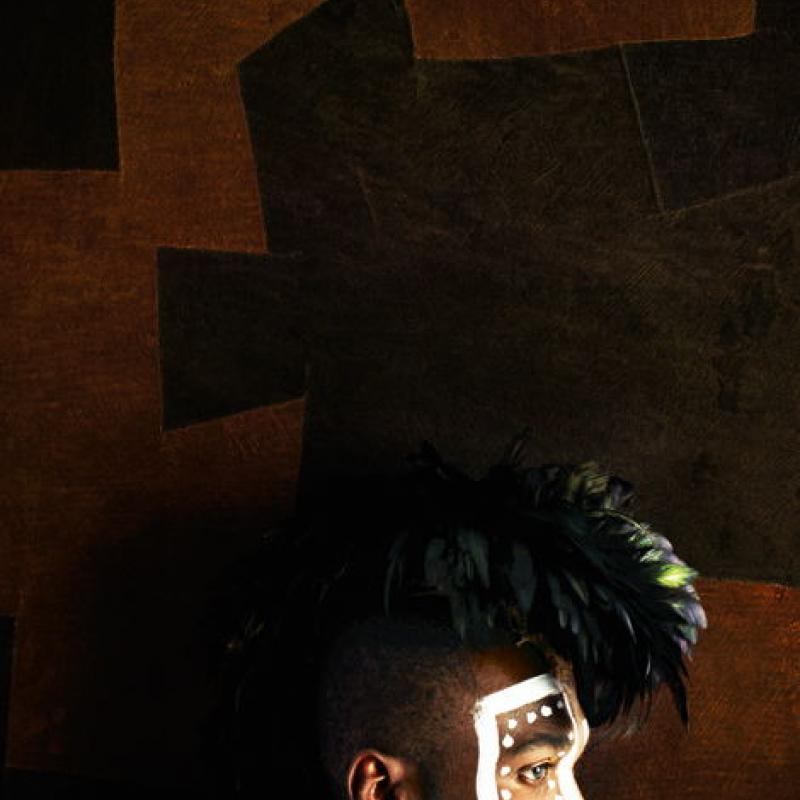 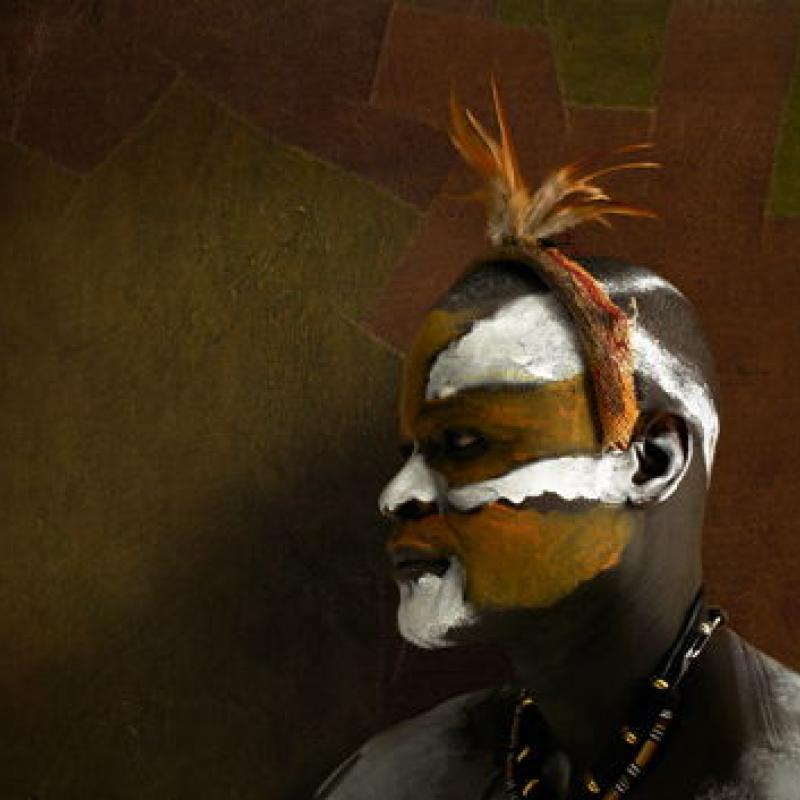 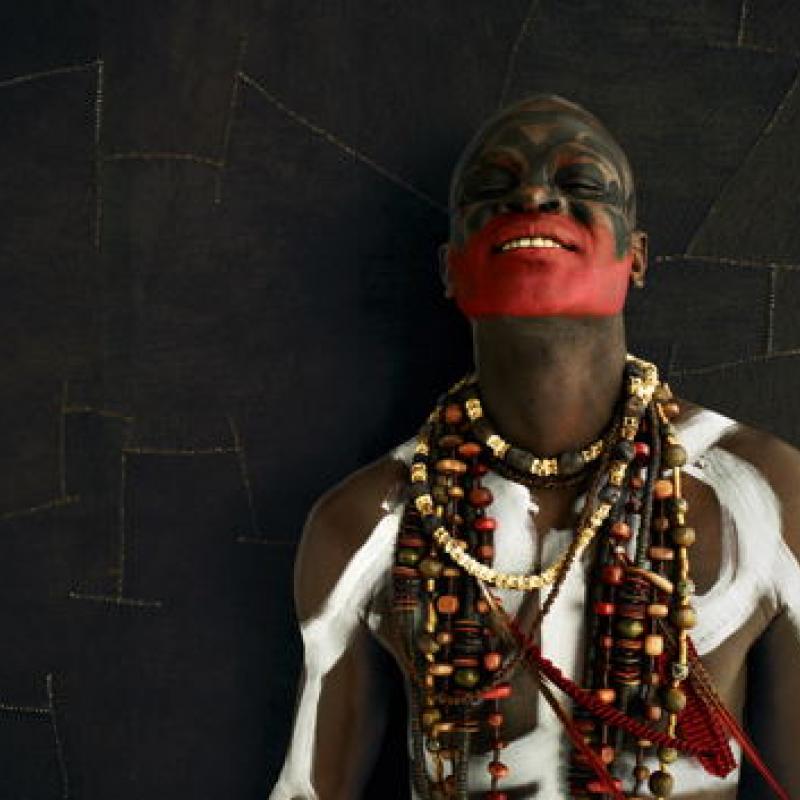 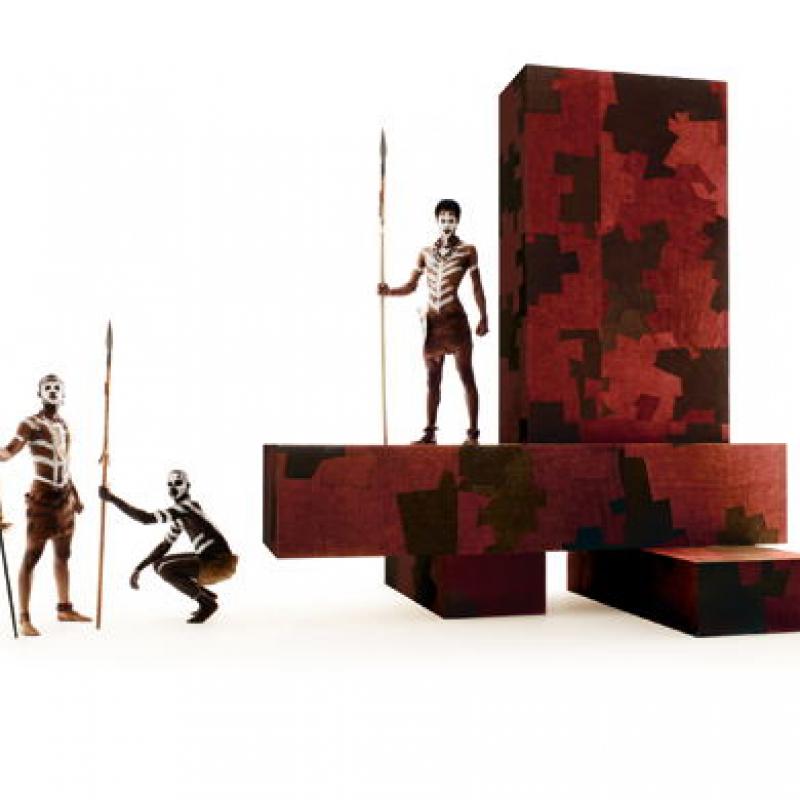 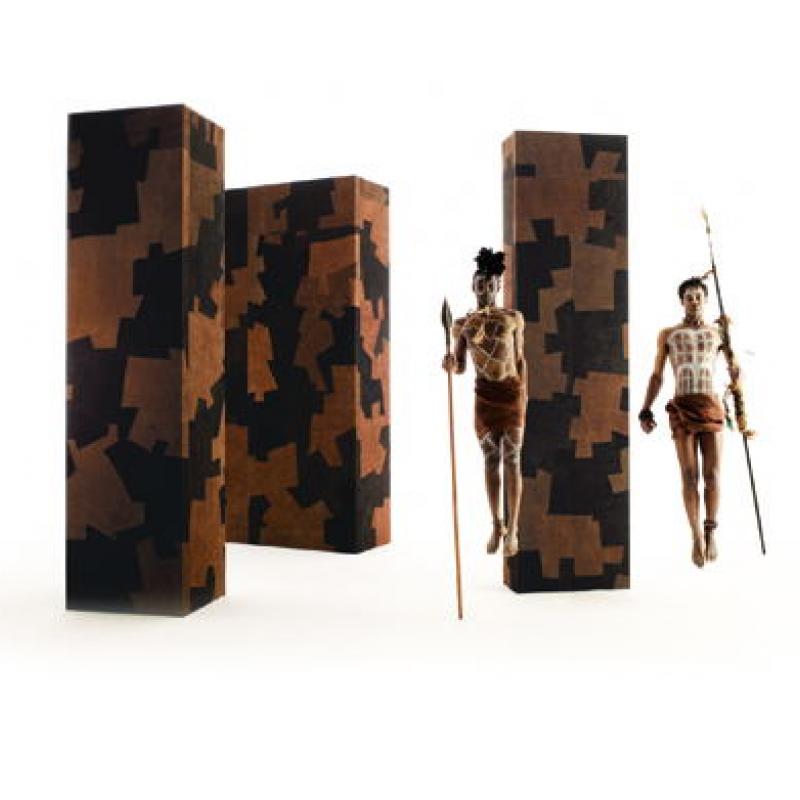 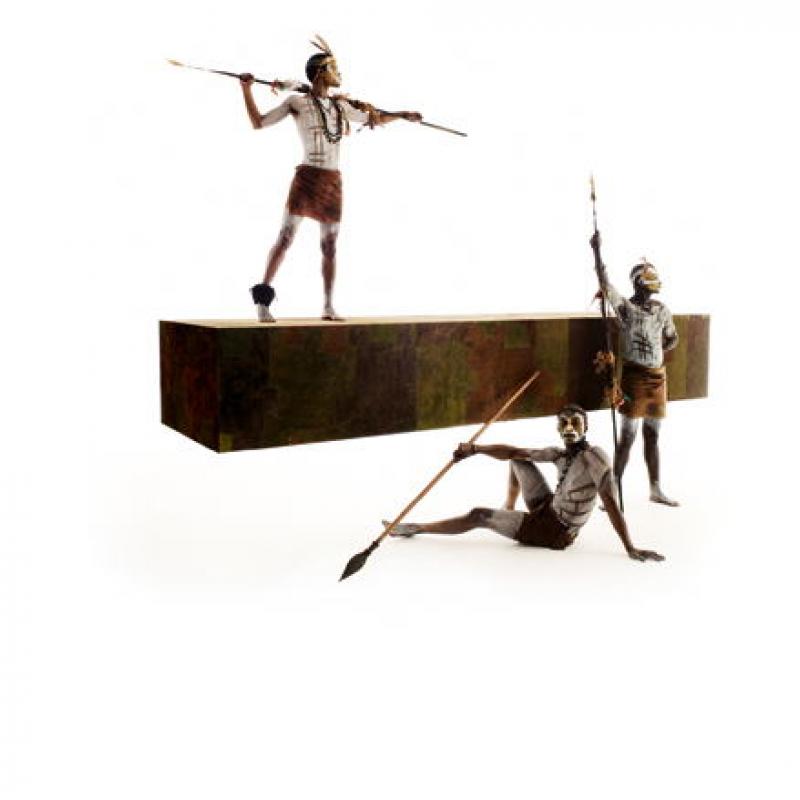 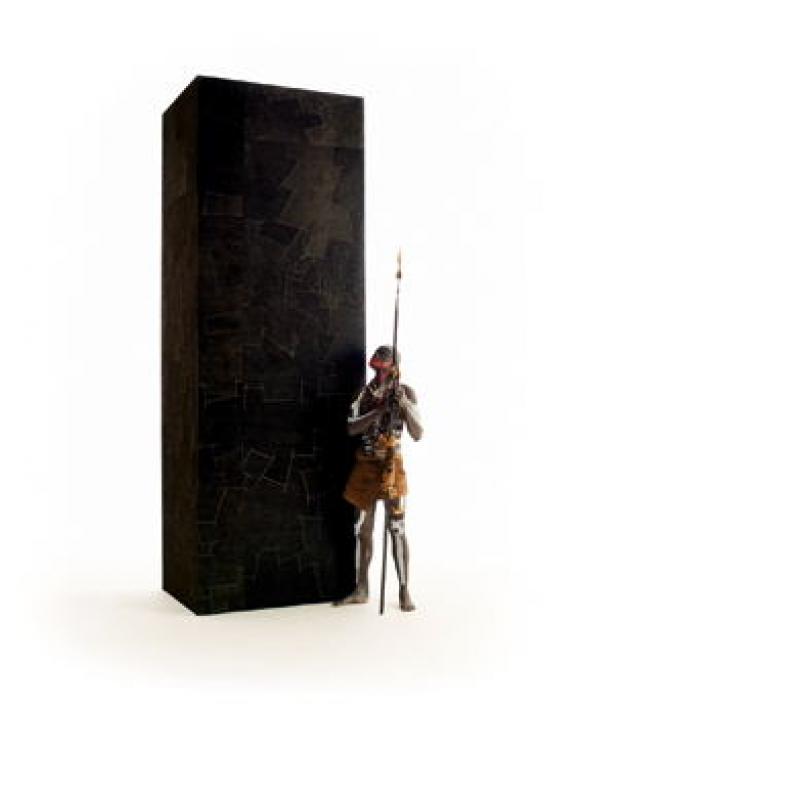 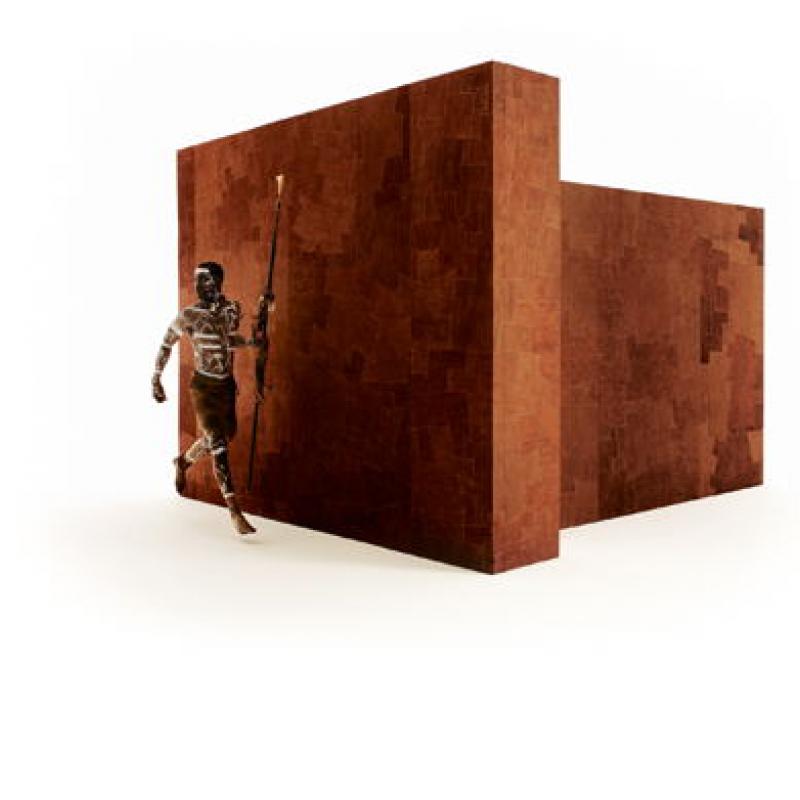 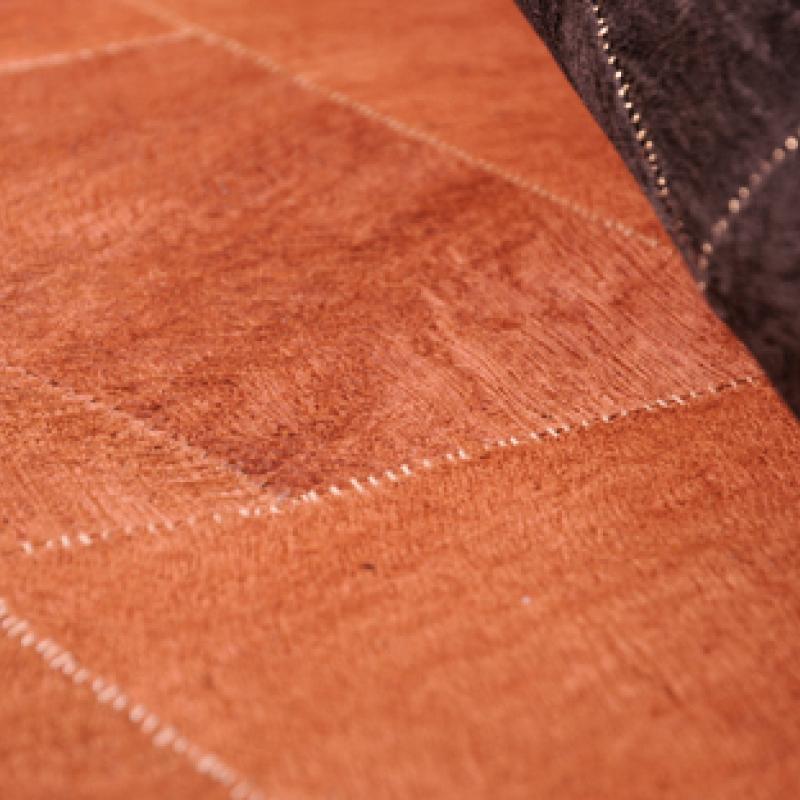 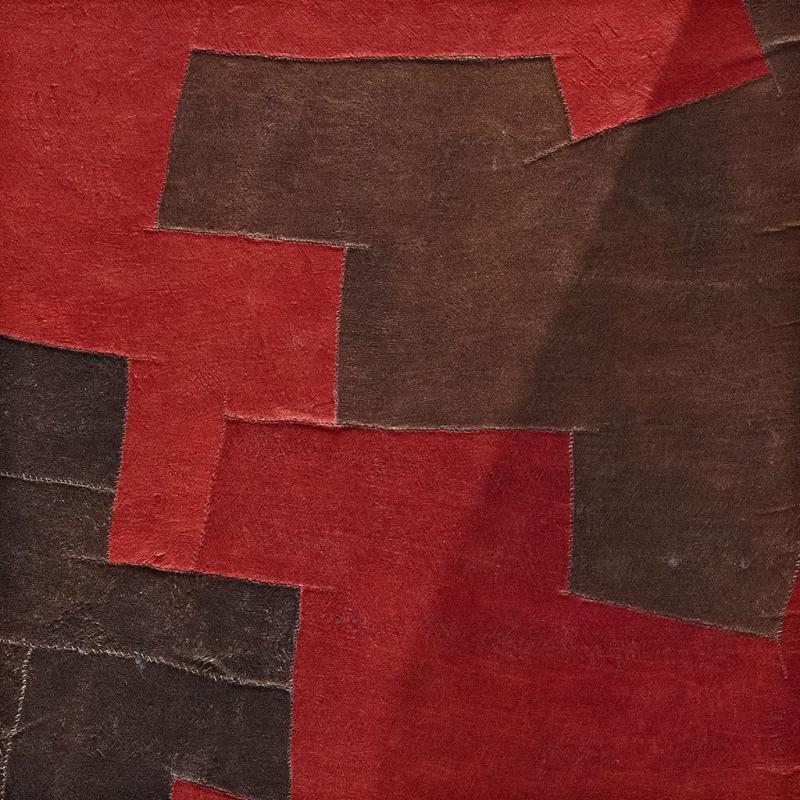 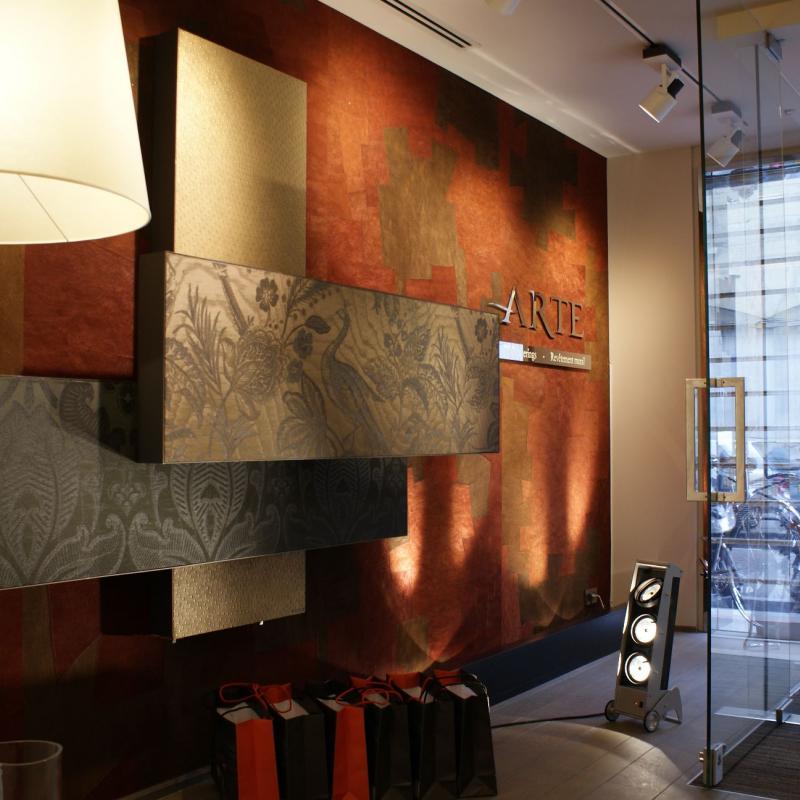 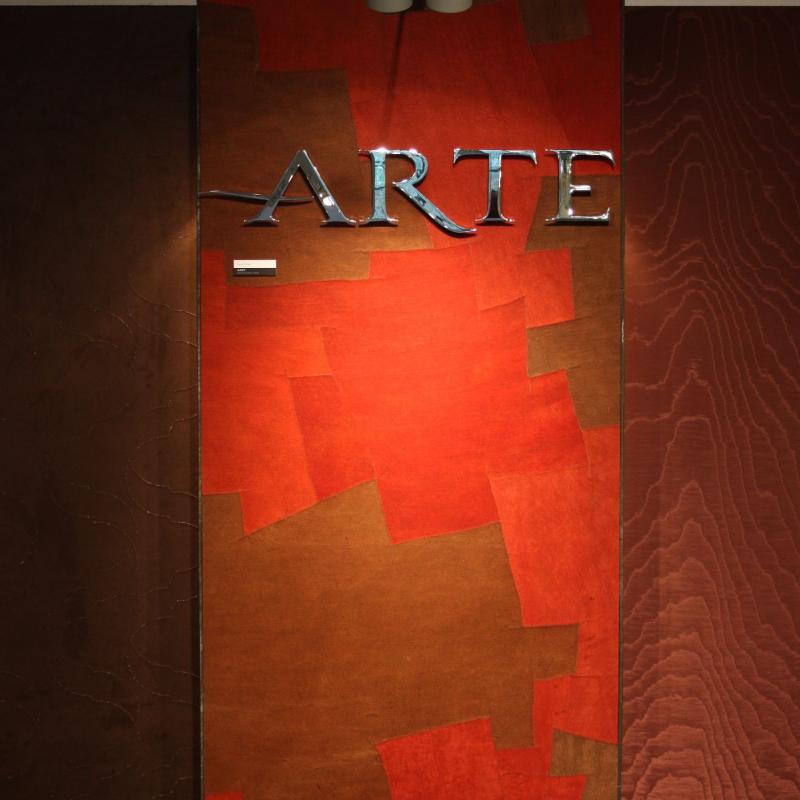 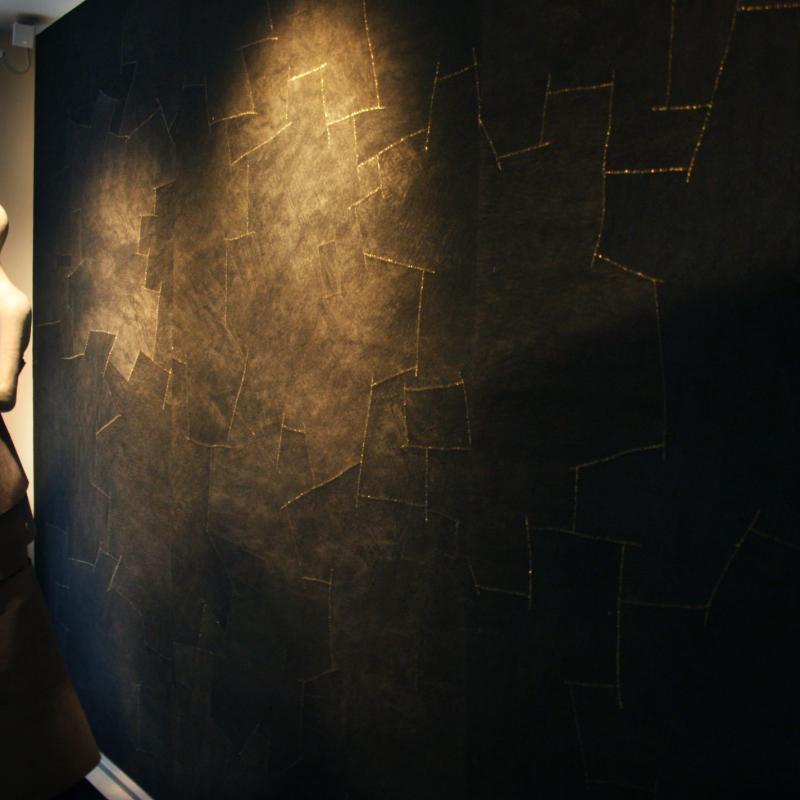 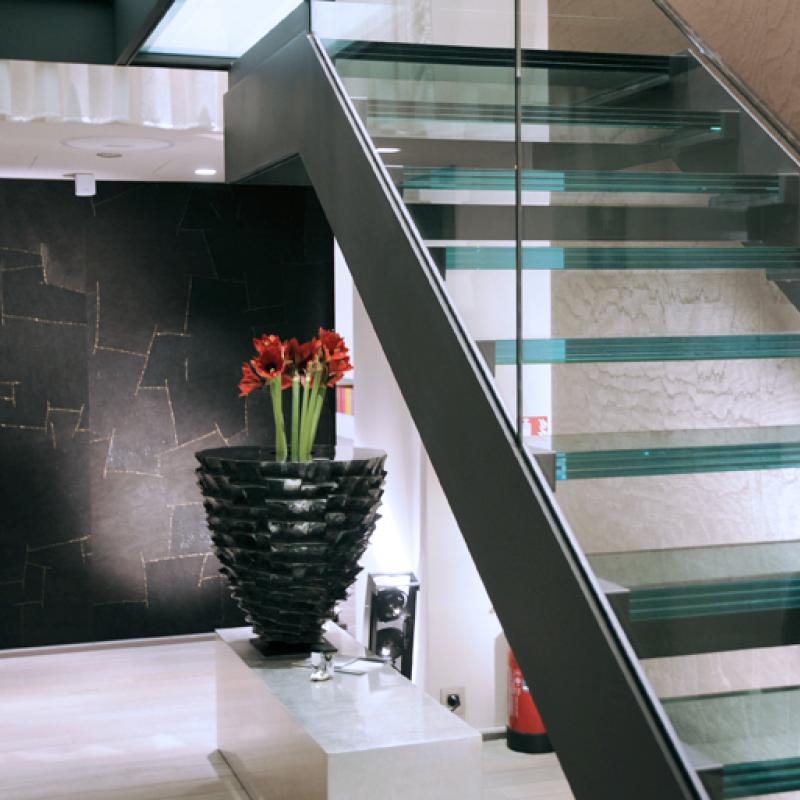 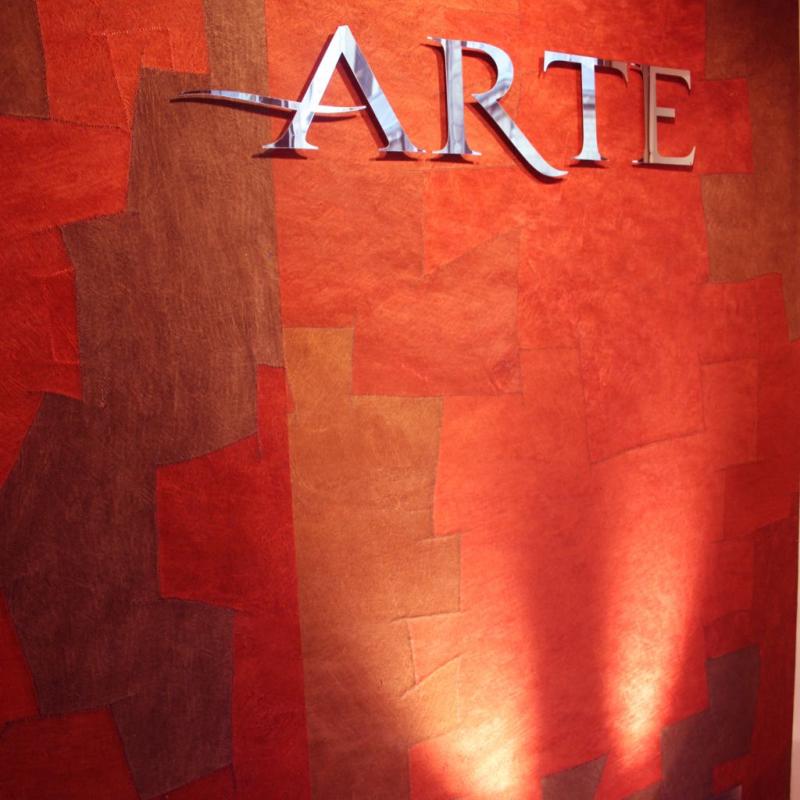